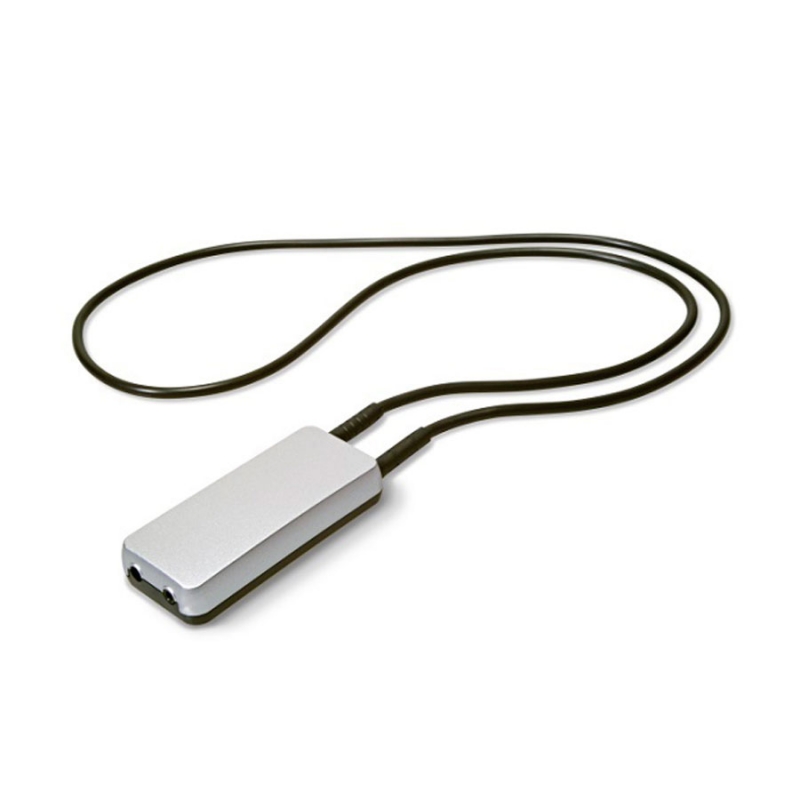 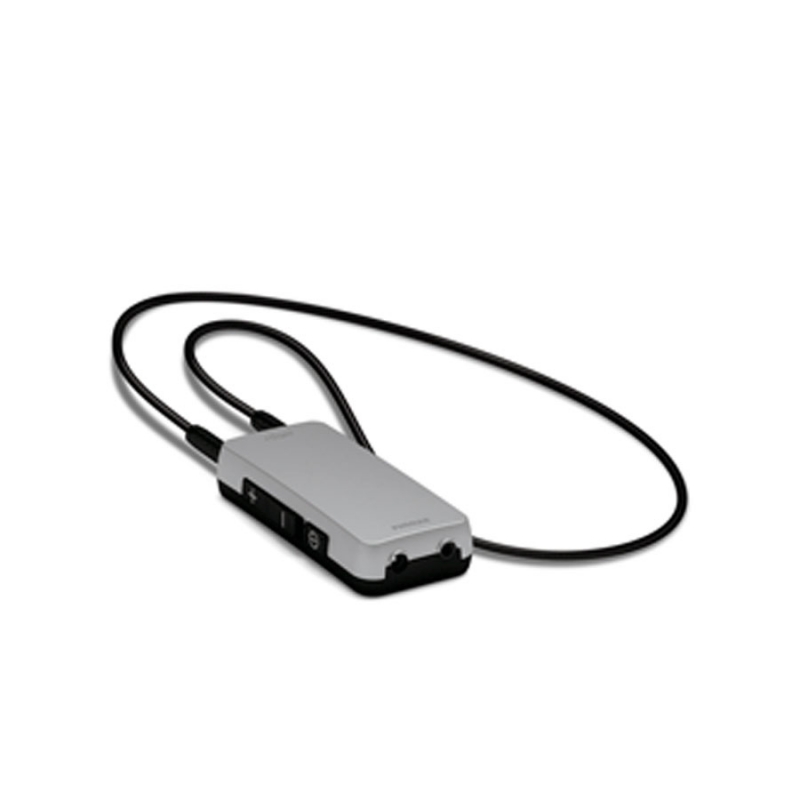 Printed on 25th Feb 2021. Please see https://www.sarabec.com/phonak-roger-mylink-03-p1211/ for the latest version and links to any instructions for this product. 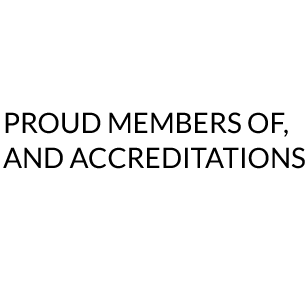 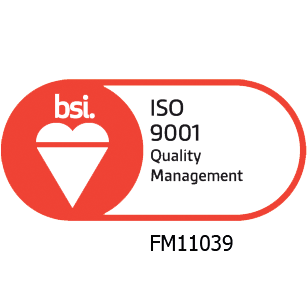 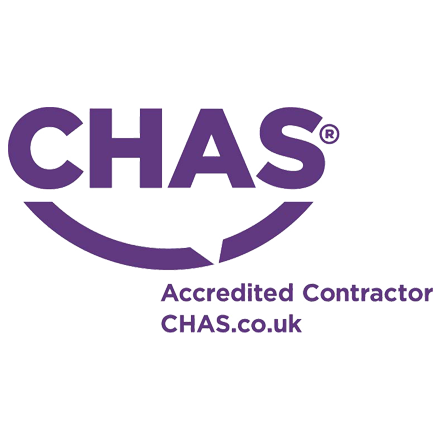 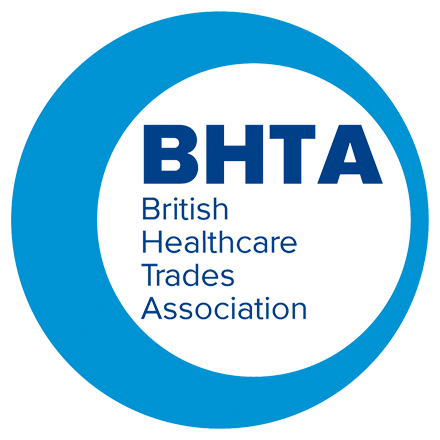 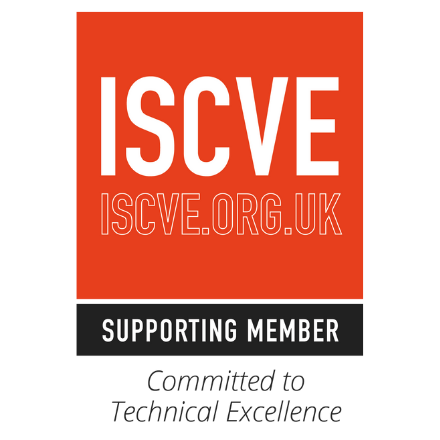 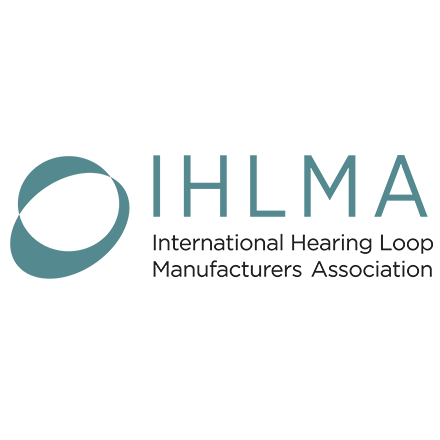